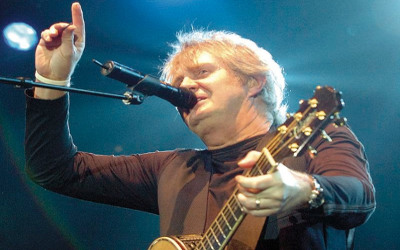 The highway of life once again has Prince George on the map. Tom Cochrane, the bard of ragged ass roads everywhere, will be live at CN Centre on Monday night. 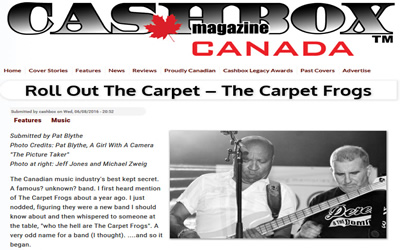 The Canadian music industry’s best kept secret A famous? unknown? band. I first heard mention of The Carpet Frogs about a year ago. 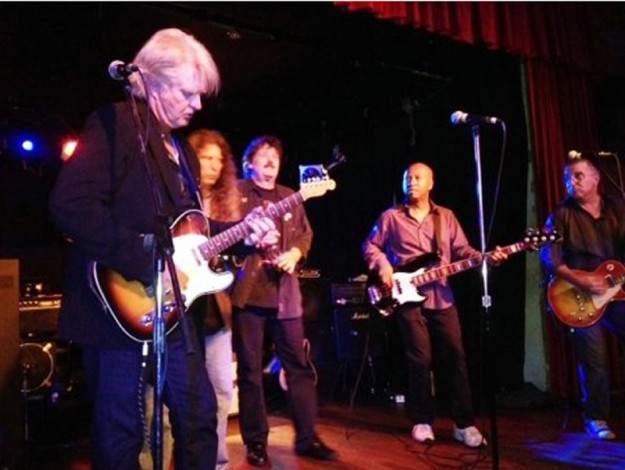 Back in the day, I was the road manager for the best power pop punk band in the country, The Pointed Sticks from Vancouver. It gave me an automatic backstage pass in the west coast music scene. 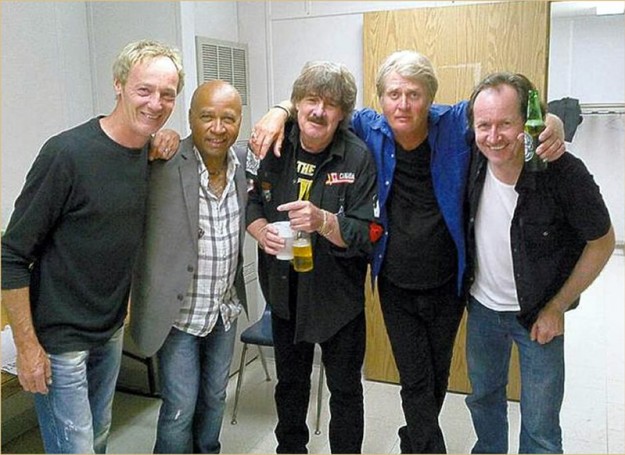 One-Of-A-Kind Performances That Only Come Out At Night

Dapper Toronto bass player Jeff Jones, who plays behind both Burton Cummings and Tom Cochrane, had a wild time playing with both in central Manitoba within two days. 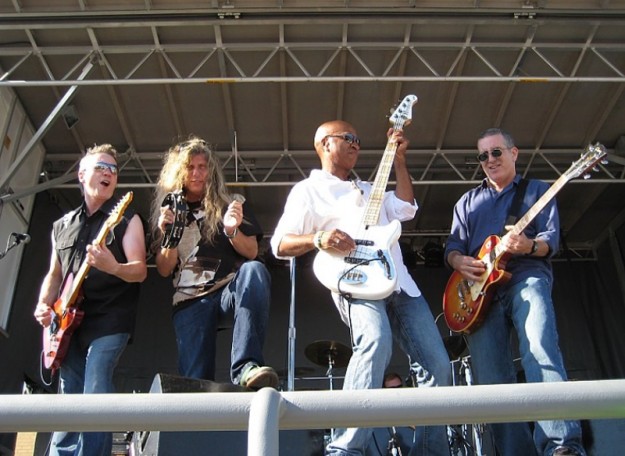 There are few crack elite live and studio session bands in the country that are bands for hire. They learn new material all the time, translating it with skill, accuracy, and speed, bringing out the originality and authenticity in all the music they play. 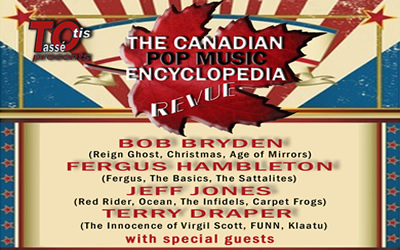 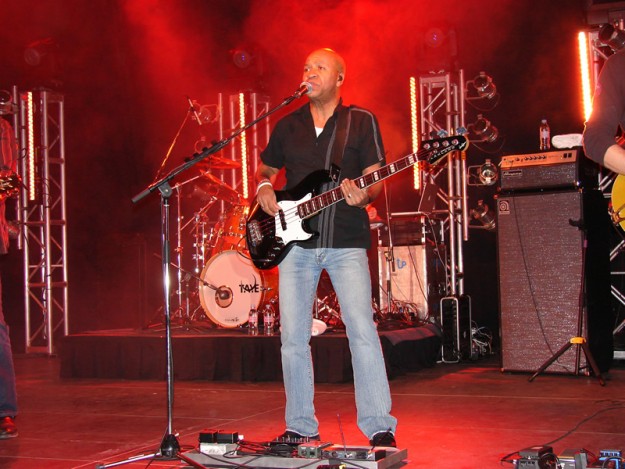 Obscurity Can Pave The Path To Popularity

Many of my clear readers know that my all-time favorite band is Rush. By the way, Rush fans and potential Rush fans should run right out and purchase the relatively recently released DVD by Rush,”Snakes & N rows Live” – 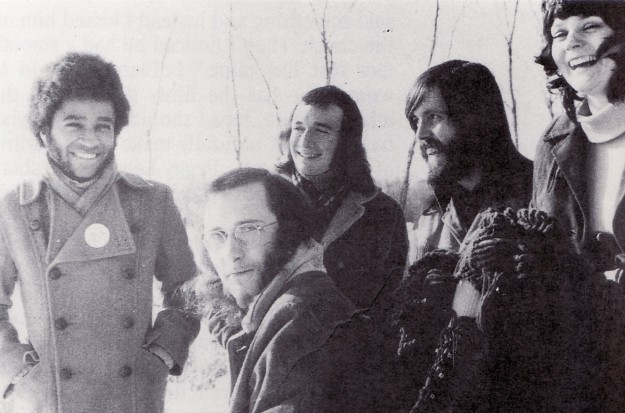 Shakin All Over – The Rock N’ Roll Years In Canada

Ocean formed in Agincourt, Ont. While still playing the high school dance circuit, it rose to the top of the charts worldwide in 1971 with catchy, religious-flavoured pop songs.

This was supposed to Red Rider’s year. After the Neruda album established Tom Cochrane as a thoughtful, ambitious songwriter and Red Rider, at last, as a smart, cohesive unit, Cochrane, manager Bruce Allen and EMI Records put aside any notions of Orwellian paranoia and pegged 1984 as the year in which Red Rider broke through in the United States. 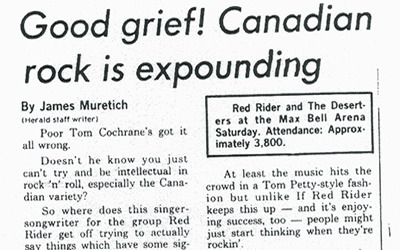 Poor Tom Cochane’s got it all wrong. Doesn’t know you just can’t try and be intellectual in rock ‘n’ roll, especially the Canadian variety? 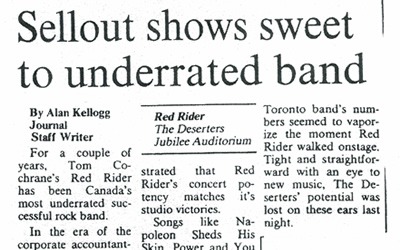 For a couple of years, Tom Cochrane’s Red Rider has been Canada’s most underrated successful rock band. 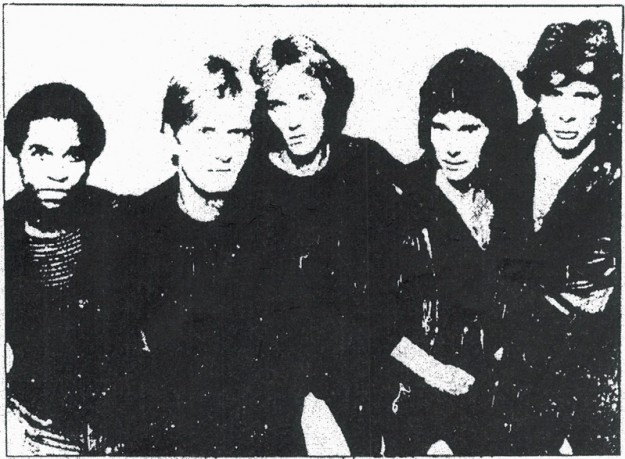 Tom Cochrane’s living room is a small, cosy niche located at the heart of Cabbagetown. The furniture is neat and looks recently purchases – a trendy little Art Shoppe sectional couch.