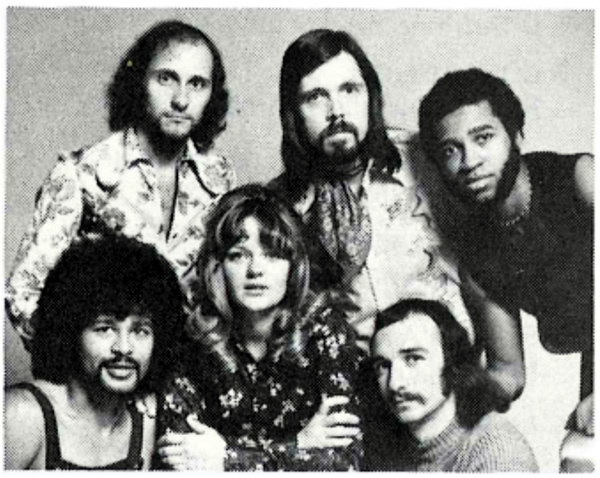 Ocean was a Canadian gospel rock band formed in 1970 in Toronto, Ontario. They are best known for their million-selling 1971 single “Put Your Hand in the Hand”, penned by Gene MacLellan. The record sold over one million copies and received a gold disc in the United States awarded by the Recording Industry Association of America on 3 May 1971.

The album was picked up in the U.S. by the Kama Sutra label that also released the band’s second album in both the U.S. and Canada. Ocean managed additional hits in Canada with the songs “We’ve Got a Dream” and “One More Chance”, both written by the British songwriting team of Roger Cook and Roger Greenaway, but they failed to make any further impact in the U.S., and the group disbanded in 1975 after releasing two albums. [From Wikipedia]

Previous
Next
Go to Top
X