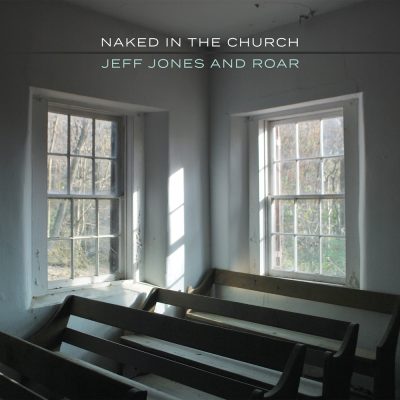 It’s Tuesday afternoon and a good friend has informed me his latest single was just released a few hours ago. No video but I have purchased the MP3 for a whopping 89 cents. This man’s gospel roots go back to 1970 with the band Ocean and the hit single Put Your Hand in The Hand. Now his latest, Naked in The Church by Jeff Jones and Roar.

Jeff Jones was a 15-year-old bass player when he performed with Alex Lifeson and John Rutsey in the first incarnation of Rush in 1968. By 1970 Jones had joined Ocean and the band’s hit single was released in 1971. Fast forward to 2018 and Jones has gone back to his “gospel” roots for Naked in The Church. Vocalist, writer, producer, arranger and bassist extraordinaire, Jones rocks it with a country flavour. You can’t help but move, even when you’re sitting down. It’s a fun, feel-good song and oh so danceable. I can hardly wait to see this performed live.