Above The Ground Burton Cummings 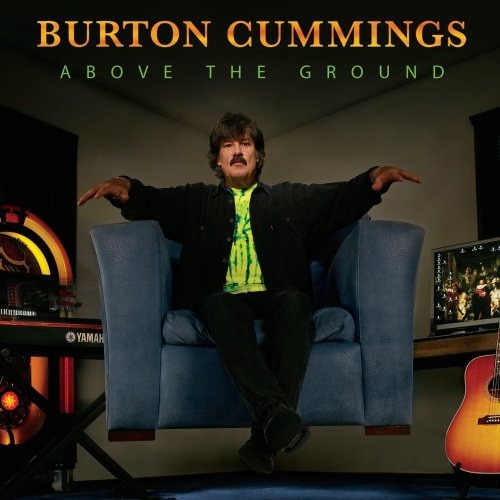 Notes
Writer: Burton Cummings (All Tracks). Time: 74 Minutes
Limited Edition: Disc 2 Behind The Scenes View Of Creating The Album.
Above the Ground is the eighth studio album by Burton Cummings.. It was his first solo recording since 1996, and also was his newest studio album since his 1990 release Plus Signs.
In 2010, New Door Records (a Universal Music Group label) released Above the Ground in the United States. The album cover was designed by Ernie Cefalu.

Back to Albums
Go to Top
X