Shakin All Over – The Rock N’ Roll Years In Canada 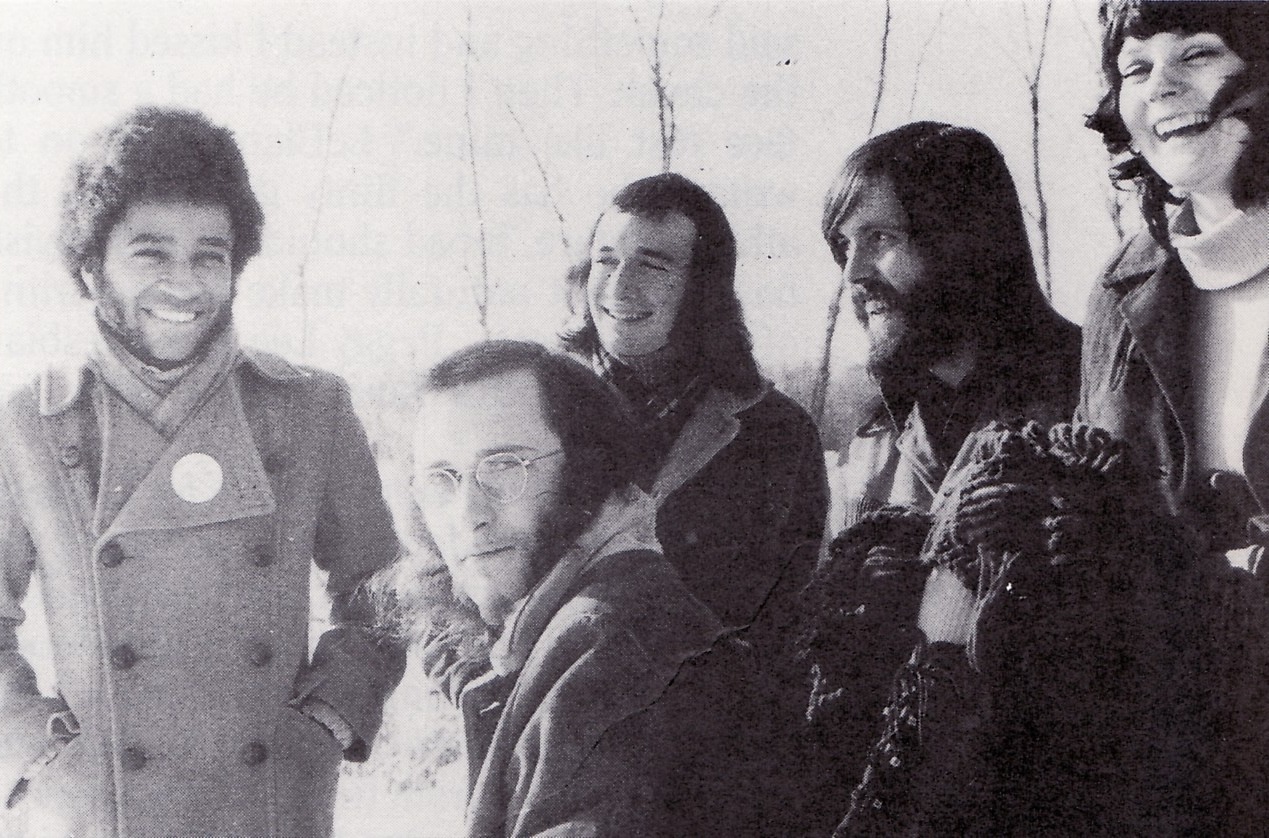 BACKGROUND: Ocean formed in Agincourt, Ont. While still playing the high school dance circuit, it rose to the top of the charts worldwide in 1971 with catchy, religious-flavoured pop songs. The group\’s personnel changed through the years, but original members were Greg Broum, Janice Morgan, Jeff Jones, Dave Tamblyn, and Chuck Slater. With the exceptions of Brown, who lives in Oshawa, and Slater, who died a few years ago,the former Ocean members live in Toronto.

CLAIMS TO FAME: Their biggest hit, “Put Your Hand in the Hand\’; written by Gene Maclellan, reached #2 in the US and 11 l in Canada and other parts of the world. The band played throughout the world, scored chart success with \’\’Deep Enough For Me\’; “One More Chance\’; and “We’ve Got A Dream\’\’.

WHERE ARE THEY NOW?: The group disbanded in 1975 After that, Brown got into the business side of the music industry managing a club. He is currently a financial planner, but plays music part-time around the Toronto and Oshawa areas. When his band plays more blues-style music, it\’s called Second Line Fever, but goes by the name Now and Then for other more pop-oriented gigs. Morgan sang with other bands, formed her own group Network, and came off the road in 1986. She worked as an excutive secretary at an insurance firm, but in 1988 became more fully involved with music again. Jones played for Ronnie Hawkins and with Red Rider, and now plucks his bass for singer Robbie Rae. Tamblyn is a carpenter/cabinet maker. Slater committed suicide.

QUOTABLE QUOTES: Jones on Oceans sudden fame: \’No one was ready. Our idea with releasing this single \’ Put Your Hand \’ was so that we could get our onenighter price up at the high school circuit around Toronto. I\’m serious, that\’s what we thought.” Brown: \’You sit down now 15 years later, and you think, jeez, you had a record that sold three million copies all over the world. If we had had the maturity to look at it in a different light, we could have used it as a hello\’ a springboard.”

Ocean members were never too comfortable with their religious image despite the success of the songs. Contractual obligations proved frustrating to the band, and they earned little money for their fame and glory. Because of Ocean\’s situation, a law was later passed that prohibited artists from being signed unless their lawyers saw the contracts.